Current Vacancies: Teacher of English with Drama - follow the link to recruitment

Apprenticeships allow you to combine work and study by mixing on-the-job training with classroom learning. You'll be employed to do a real job while studying for a formal qualification, usually for one day a week either at a college or a training centre. By the end of your apprenticeship, you'll hopefully have gained the skills and knowledge needed to either succeed in your chosen career or progress onto the next apprenticeship level.

What you'll learn depends on the role that you're training for. However, apprentices in every role follow an approved study programme, which means you'll gain a nationally-recognised qualification at the end of your apprenticeship.

These qualifications can include:

You'll also be constantly developing your transferable skills, otherwise known as soft skills, which are highly valued by employers. These include communication, teamwork and problem solving, as well as knowledge of IT and the application of numbers.

There are four different levels of apprenticeship:

Most job sectors offer apprenticeship opportunities in the UK, with a wide range of specific roles on offer within each. These include:

You'll be able to enter your chosen sector at an apprenticeship level that reflects your previous qualifications and the demands of the role.

The length of your apprenticeship will depend on a number of factors, such as the level of the apprenticeship, your chosen sector, employer requirements and your individual ability.

That being said, apprenticeships will usually last between one and six years. Their length follows a basic framework:

It's worth checking directly with your chosen employer before applying to check how long your course will last, as some won't follow this structure.

This pay rate is stated as a guideline - some employers will pay you a higher wage. You'll also be entitled to sick pay, any additional benefits your employer offers to its other employees, such as healthcare plans and childcare vouchers, and at least 20 days of paid holiday per year. Use the GOV.UK Holiday Calculator to work out your exact entitlement.

Your working hours will vary depending on your employer, but you won't be able to work more than 40 hours per week or any fewer than 30. Typically, you'll work between 35 and 37.5 hours per week. The sector you're entering will determine the nature of your daily working hours - while most apprentices can expect to work a 9am-5.30pm day with an hour's break for lunch, those in hospitality or healthcare roles, for instance, should expect to work antisocial shifts.

There is no upper age limit on being an apprentice. As long as you're over 16 and have the right credentials, you'll be eligible to apply for your chosen apprenticeship.

If you start your apprenticeship after you turn 19, you may be entitled to additional government funding - find out more about what's on offer at Student Finance England - Advanced Learner Loan.

As each type of apprenticeship offers a different-levelled qualification on the Qualifications and Credit Framework (QCF), their entry requirements will vary. Generally speaking, they are as follows:

You can apply for apprenticeships at any time of the year - it all depends when an employer has a vacancy. You'll be able to check the specific entry requirements of your chosen apprenticeship once the position opens.

The difference between an apprenticeship and an internship

The terms 'apprenticeship' and 'internship' are sometimes mistakenly used interchangeably. To ensure you're applying for the right positions, it's important to understand the differences between these opportunities.

Learn more about what's involved in an internship. 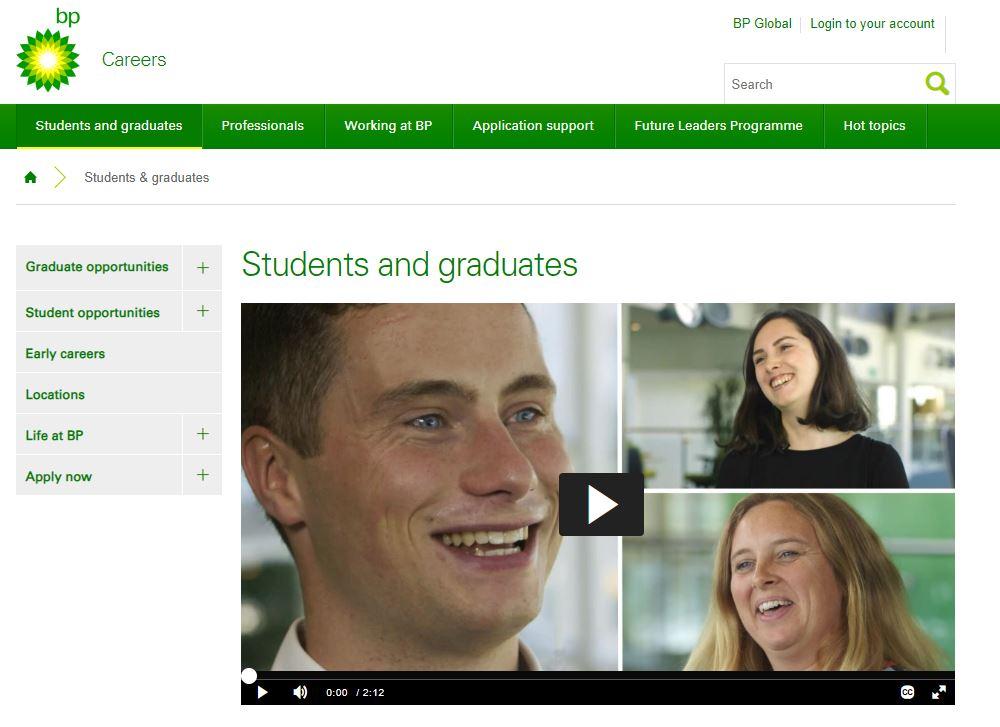 BP has a fantastic array of opportunities for students interested in a career in Business, Science and Engineering with range of apprenticeships from level 2 to degree

Click here for further details of all BP apprenticeship programmes

For more details of opportunities in Manufacturing, 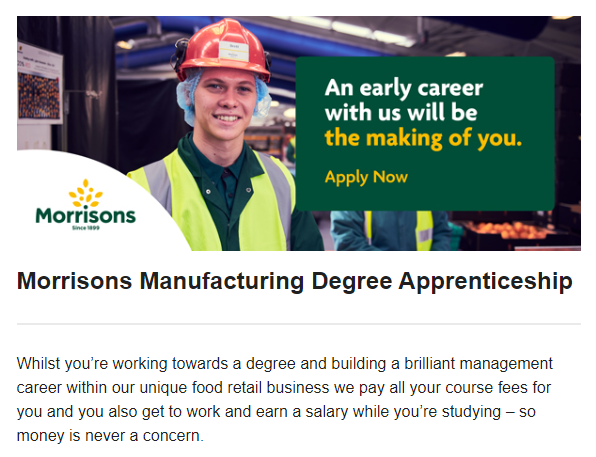 For information on an apprenticeship in Surveying, please follow the link below 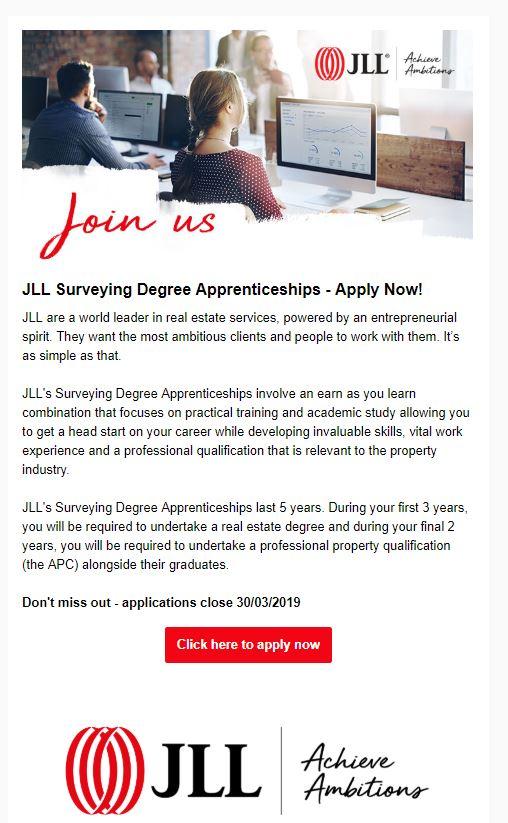 For more information about an apprenticeship at PWC click here

For details of graduate and undergraduate apprenticeships click here 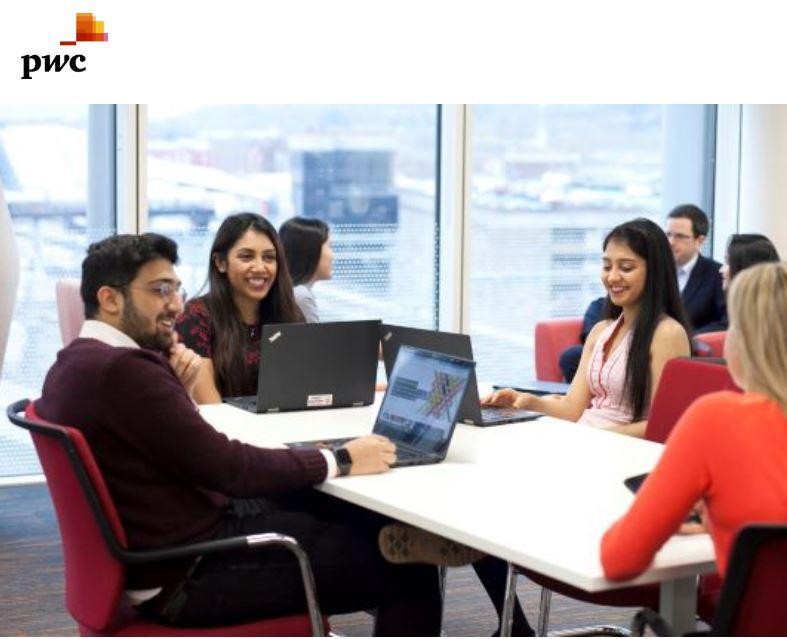